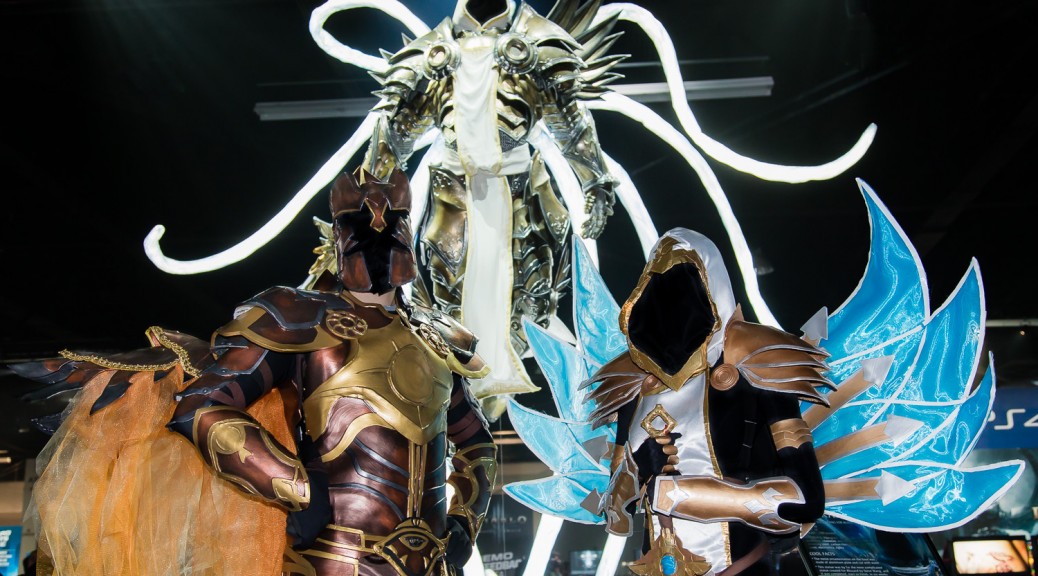 Almost didn’t get tickets for this but I’m still 7/7, having attended every BlizzCon to date!

At previous BlizzCons, I hadn’t taken many pictures of the cosplayers, but this year I made sure to get more photos of them. And there were a lot of really impressive ones! I even ran across Venn Kaden as Mini-Tyrael, who I recognized from AX earlier this year. There seemed to be a lot more costumes this year, although maybe I was just paying more attention this time around. 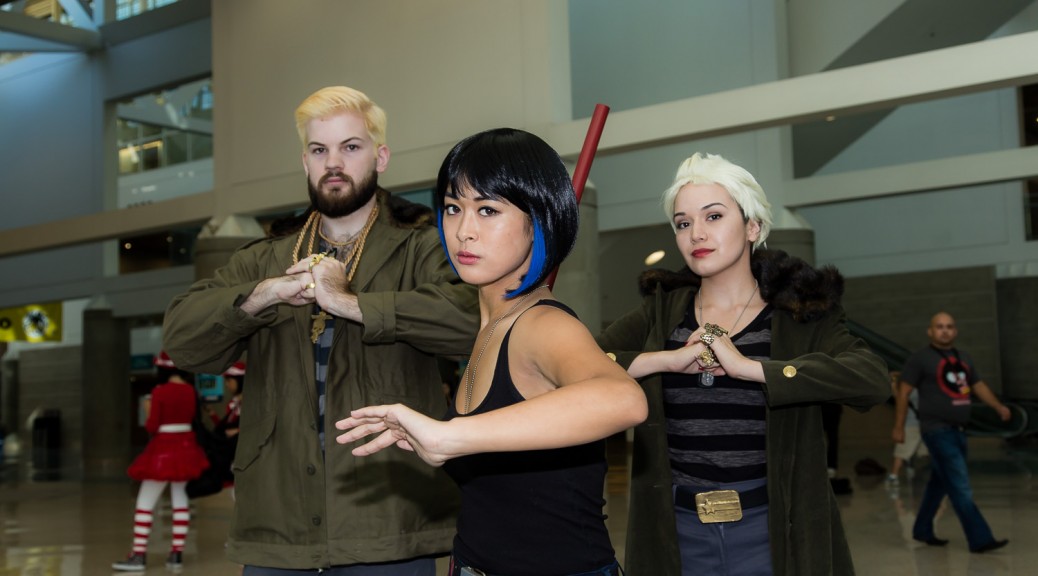