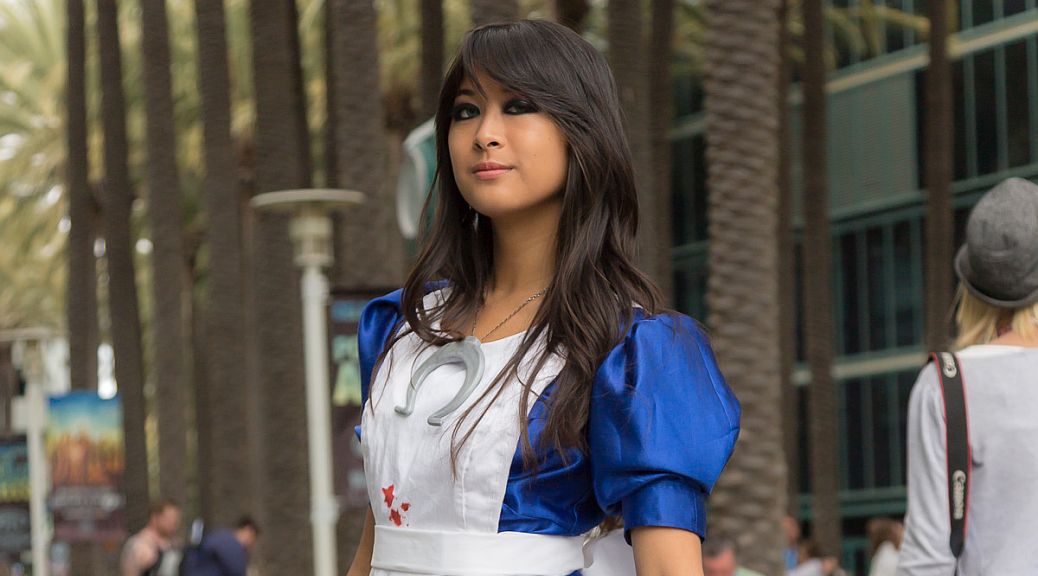 Attended WonderCon 2013 at the Anaheim Convention Center on Friday and Saturday. I’ve previously gone to the San Diego Comic-Cons before, although I usually took pictures of the crowds and various booths rather than of individual people.

This time I tried to make more of an effort to get photos of the different cosplayers and their costumes. I still felt a little odd asking to take people’s pictures but it wasn’t as awkward as I’d feared once I started doing it. Didn’t get as many as I’d hoped but it was still a good start. Some of the details on some of them were amazing. I can’t imagine how much work had to go into several of the costumes I saw. I’m certainly looking forward to next year.

I think I really like taking pictures of cosplayers, especially with the way they get into character when posing.

Ohh, and I also attended a couple panels, like the one for Superman Unbound. Managed to get a couple pictures of the voice actors: Matt Bomer and Molly C. Quinn.