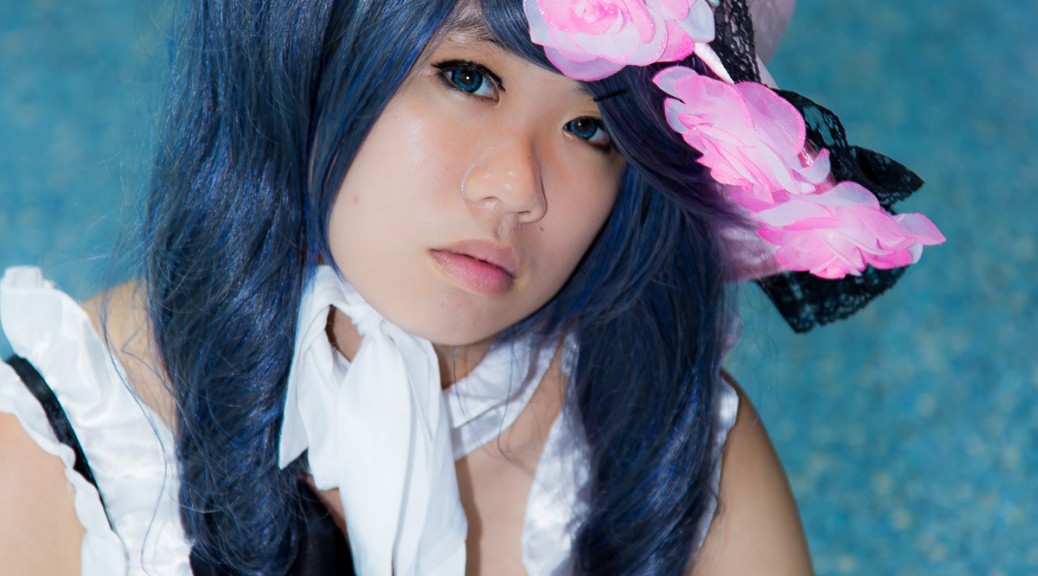 After the crowds of the first two days, I expected there to be slightly fewer people on Saturday, but that wasn’t the case at all. It was just as packed as before! Sunday was a lot more laid-back though, so there was more room to move and take pictures. I had the chance to take pictures of cosplayers I’d missed the previous days, and better photos of those I’d already seen, as well as their different costumes.

As before, my Flickr collection has the rest of the photos. 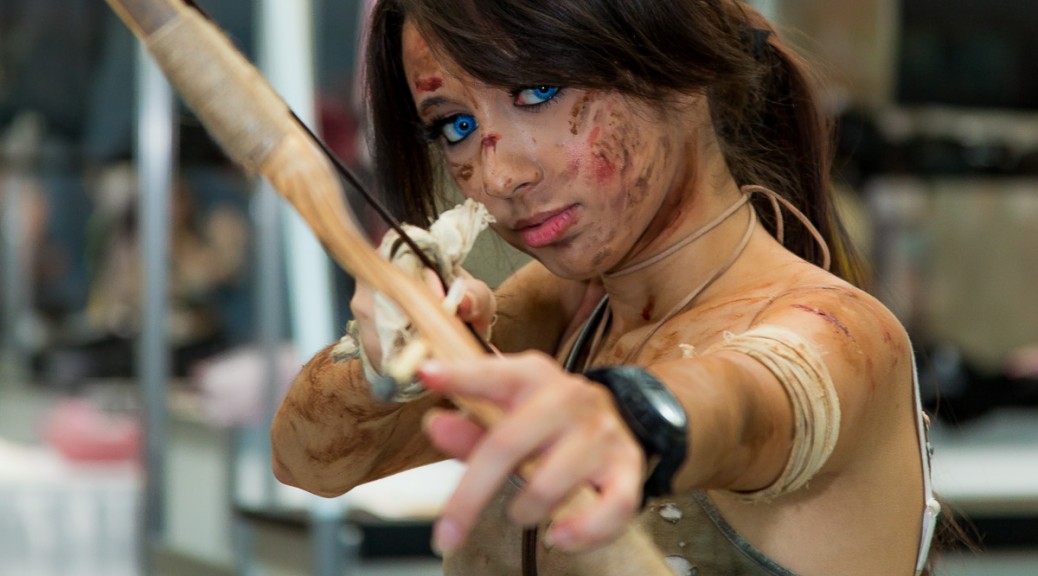