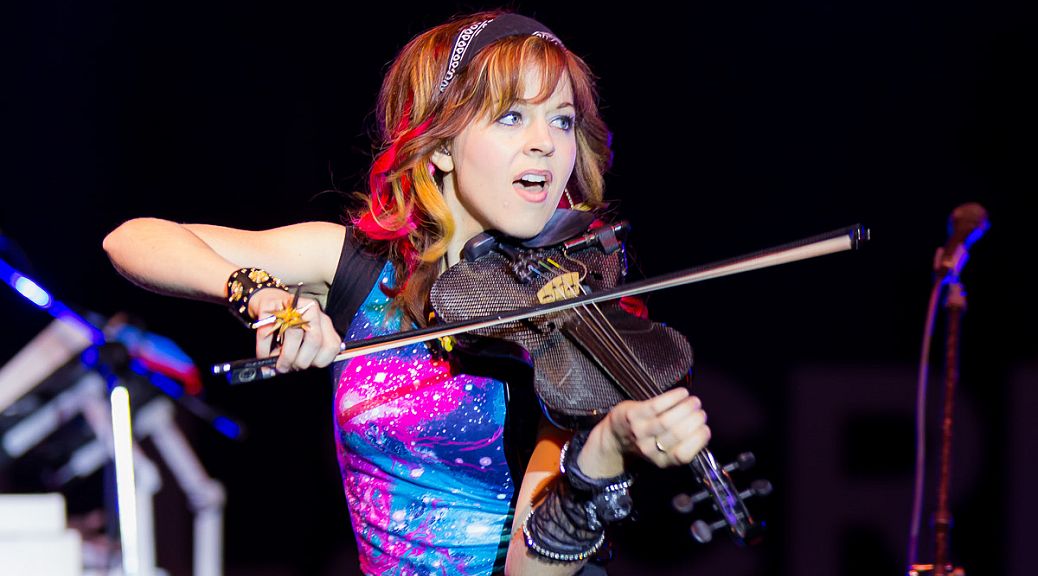 Although I didn’t get tickets to VidCon itself, I still headed down the the Anaheim Convention Center to check out their free concert last Thursday. I was mainly there to see Lindsey Stirling, but I got to see some other great performers too!

I’d come a few hours early, though I was still a ways back from the main stage. This did give me a chance to use my 70-200 lens though, and I was able to get some pretty decent shots. And listen to great music at the same time! 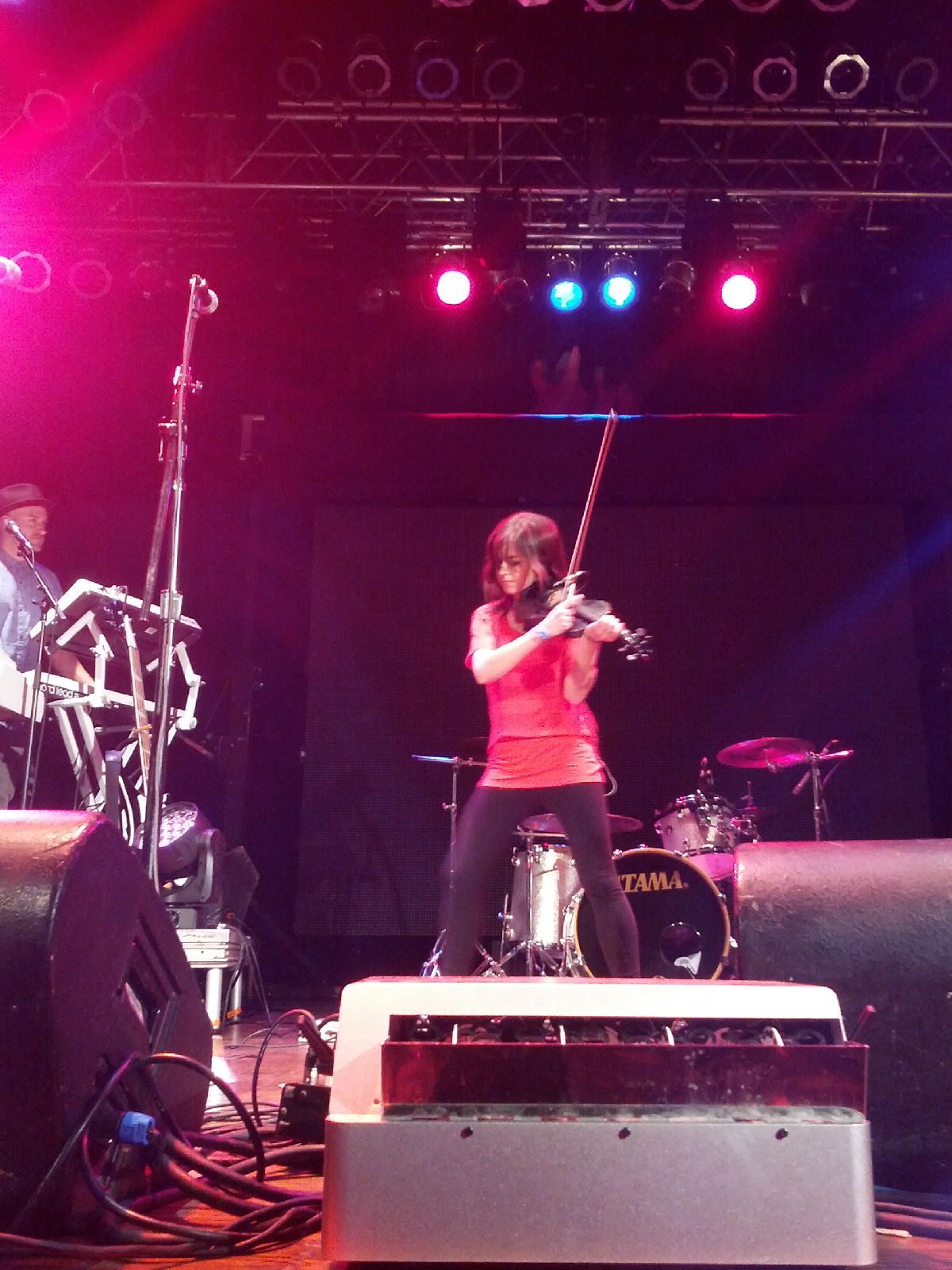 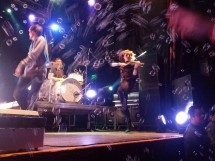 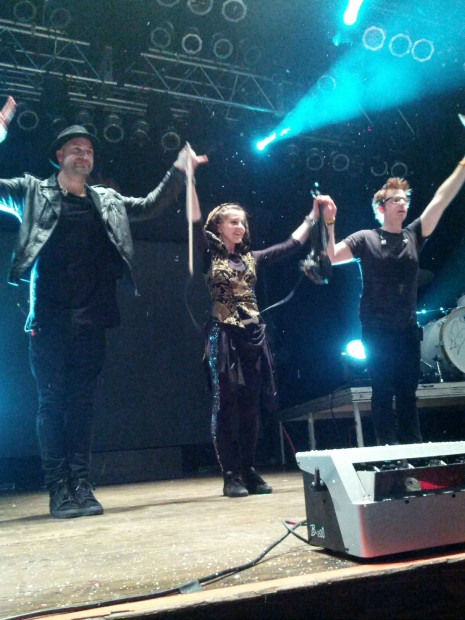 Went to my second Lindsey Stirling concert last night, this one at the House of Blues in Anaheim, right next to Disneyland. I thought I’d gotten there pretty early but there were already people in line! They were cool people to hang out with though, and we all got spots right in front of the stage.

Unfortunately, I wasn’t able to bring my camera into the venue. They searched my bag and I had to check-in and have them hold my camera during the concert. Which means I had to make do with the camera on my cellphone. I got some okay pictures, since I was right up at stage, but it really made me wish I’d been able to use my Canon. Still, it was an amazing concert, incredible performance and even better than last time. 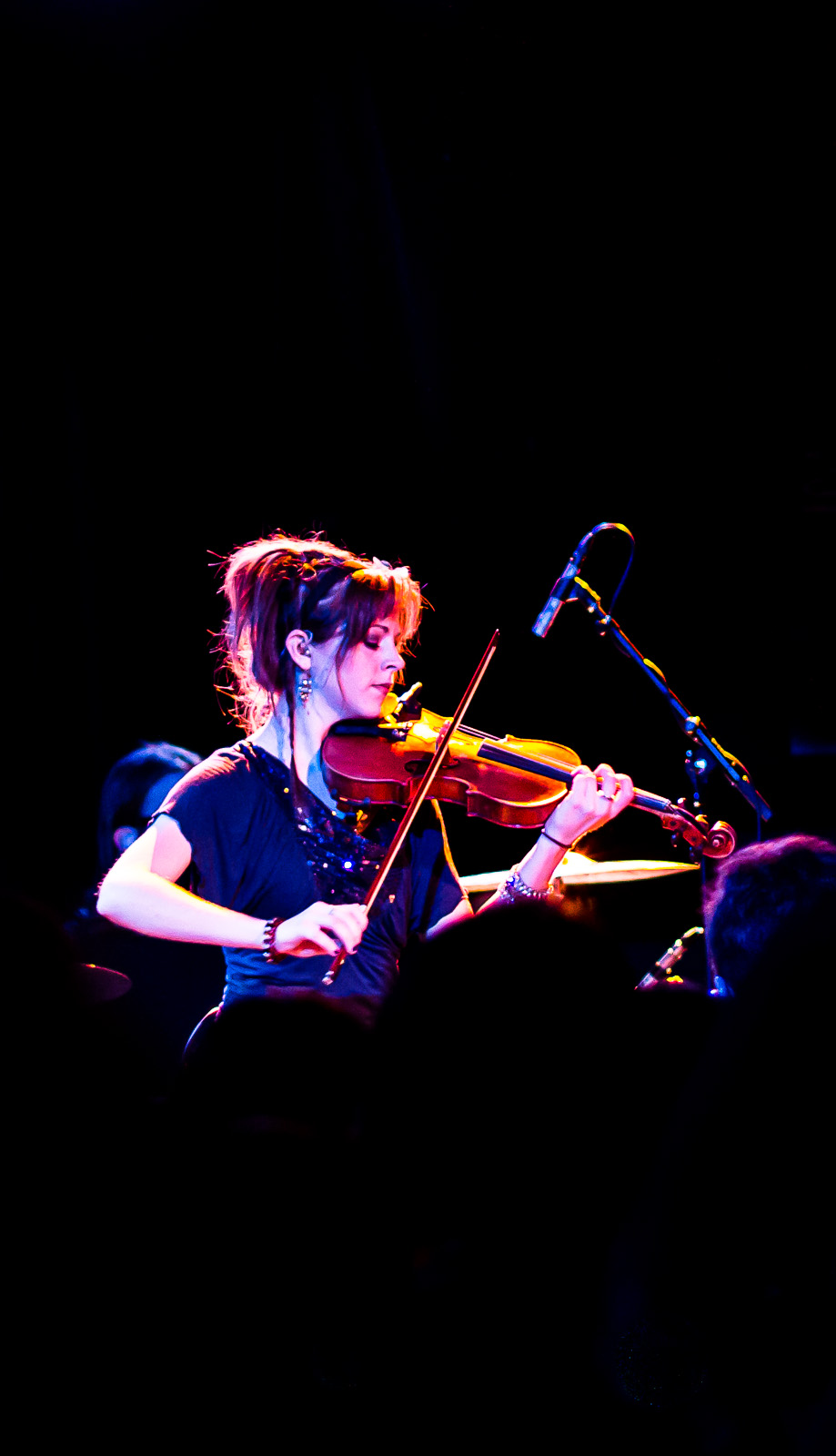